skip to main | skip to sidebar

When my daughter was young we read, several times!, a wonderful book called Miss Hickory by Carolyn Sherwin Bailey. It was a Newberry award winner in the late 1940's, I think. The story is about an independent minded little doll, made from a hickory nut and applewood twig, who must fend for herself when the dollmaker and her family leave cold New Hampshire and go 'south' to Boston for the winter. Though she is independent and feisty, Miss Hickory learns to gracefully accept help from crow, squirrel, cat and other friends.

It took me 35+ years, but at long last I have created a Miss Hickory Doll! I think she matches pretty well the charming book illustrations by Ruth Gannett and the spirit of the character portrayed by Carolyn Sherwin Bailey.

In the next several posts I will give instructions for making your own Miss Hickory doll. But, you must read the story first!! That will surely influence your characterization of the doll.
Thanks to Salley Mavor for allowing me to present my version of a type of doll she has been making for many years. Salley has illustrated several children's book with her "stumpwork" fabric art, as well as presenting patterns and instructions for her charming little "Wee Folk" dolls.
Posted by Thea at 3:41 PM
Labels: Dolls, Miss Hickory Doll, Patterns, Tutorials 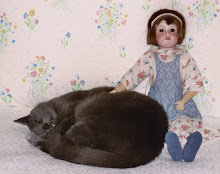 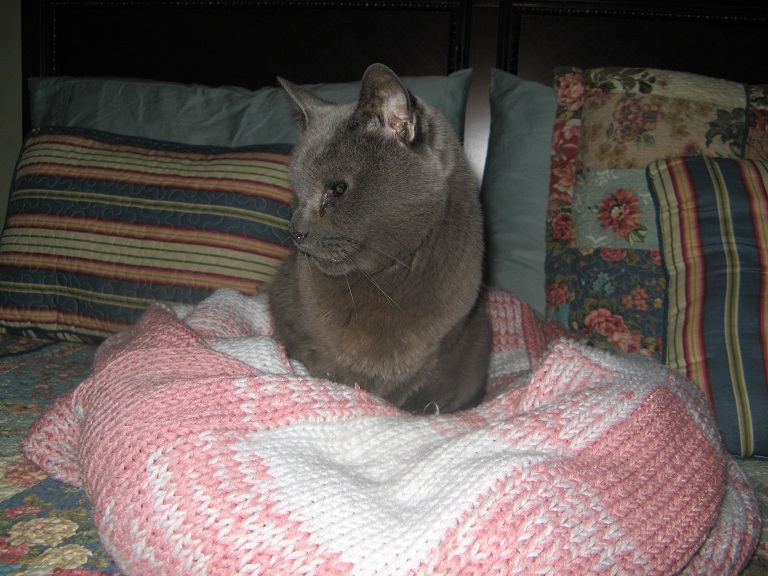 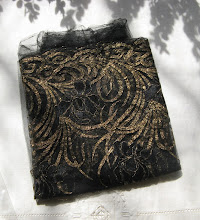 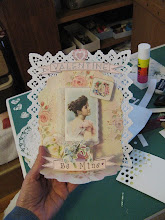 Click on the picture to go to a list of all tutorials and patterns on our blog. 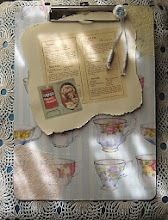 My decoupage clipboard design that Romantic Homes said they would like to publish, then two years later featured someone else's design. Click on the picture for four pages of illustrated directions. I've got a clever trick for trimming the edges nice and neat. 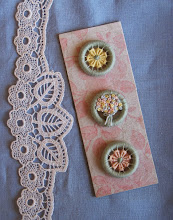 Click on the picture to link to my 4-page directions for making a Dorset button. The link will take you to my Google Docs. 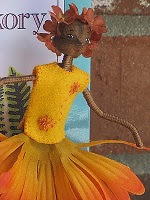 Click on the picture of Miss Hickory to link to a 4-part series on how to make this sweet doll. And read the book to your daughter, grand-daughter, mother, or friend. It is so charming!

Classic Doll Making Books -- Too good to set aside 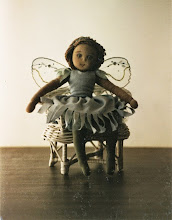 This link goes to a three page article I wrote for my doll club newsletter. 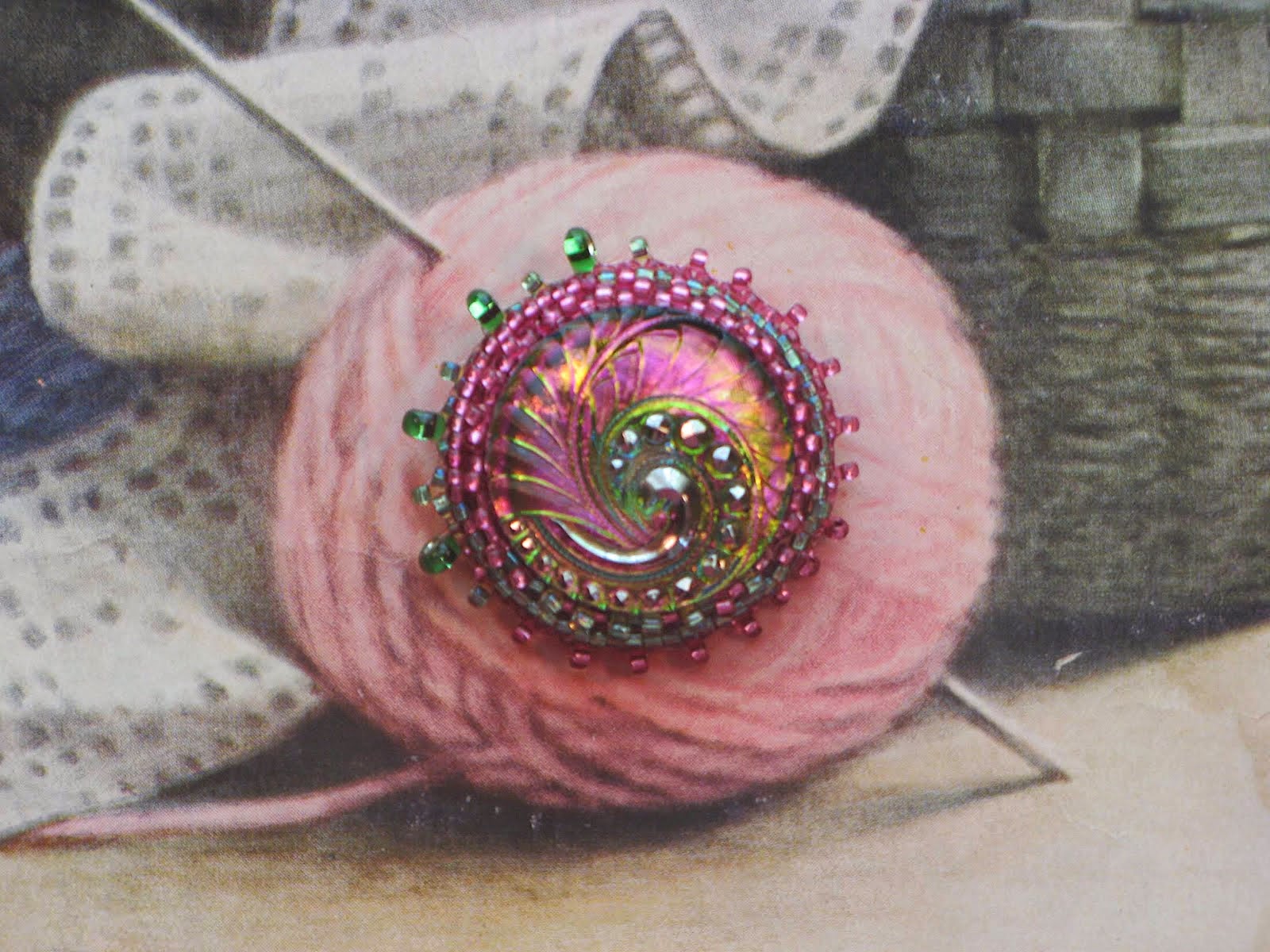 This link will take you to my Flickr photos. Click on the Set 'Beaded Button Instructions' for 3-page handout plus diagrams for lots of edging stitches! 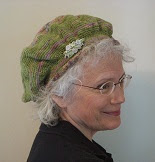 1910 Bear Brand Blue Book Crocheted Beret. Click on the picture to link to my Google Doc with instructions for making two berets, one crocheted and one knit.

Thank you all for your comments. You are free to take any photos, tutorials, craft directions and patterns that we have created from this blog and post to your blog. Please include a link to EmmaMyrtle.blogspot.com. Thanks!

About Our Shared Blog

The name of our blog honors our mother, Lulu, and her mother, Emma. It is shared by Lulu's daughters, Carolyn and Thea, and Lulu's granddaughter, Kathryn. We hope that keeping an online journal will help us to focus on the simple gifts of daily living that inspire us: nature, art, music and movement, food, sharing. It's like getting a first, NEW box of 8 Crayola Crayons every day!

Old posts tend to get buried in the blog. And the "labels" section is so messy looking (now removed). Here are my favorite craft topics, with a link to the posts for each: 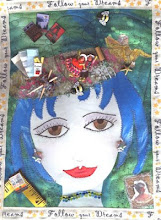 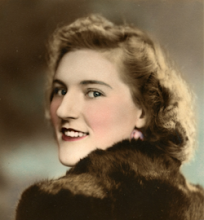